The rarest of the big engined Facels imported into the UK was undoubtedly the Excellence, Jean Daninos’s unsuccessful attempt at a four door, four seater limousine. According to records, just 14 right hand drive cars made it to the UK, and of those 14, five have since gone abroad again, leaving nine. Three of those have disappeared; one is believed to be buried in Hampshire or Dorset, another may be at the bottom of Cardiff docks. That leaves six. Three of those are pretty much wrecks, either scrapped or merely chassis.

Of the three that remain, one is in good condition in a museum on the Isle of Man, my own car is still being restored, and the third is languishing in garage somewhere, unused for many years. So they are pretty rare.

There are, however, five left hand drive cars in the UK, two of which come under the wreck category, leaving another three. These are much more active; two are on the road, one a recent restoration but the third is just coming up for sale in what the restorer says is an 80 per cent restored state. 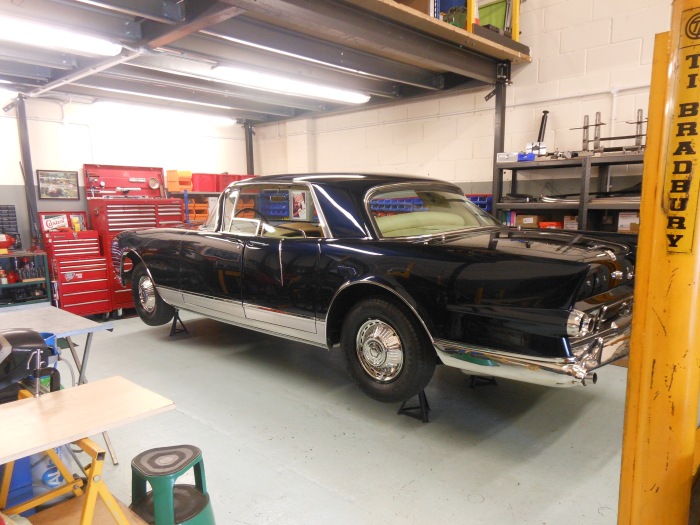 Chassis number BO80X has been the subject of a long restoration on the South Coast. The restorer says “it would be fair to say that the car is 80% completed. It is also running and can be driven in and out of the workshop etc. When the car finds a new owner, and if that owner becomes a club member, I would be more than happy to provide whatever information I could to help with that new ownership and completion of the required works to finish the car.” 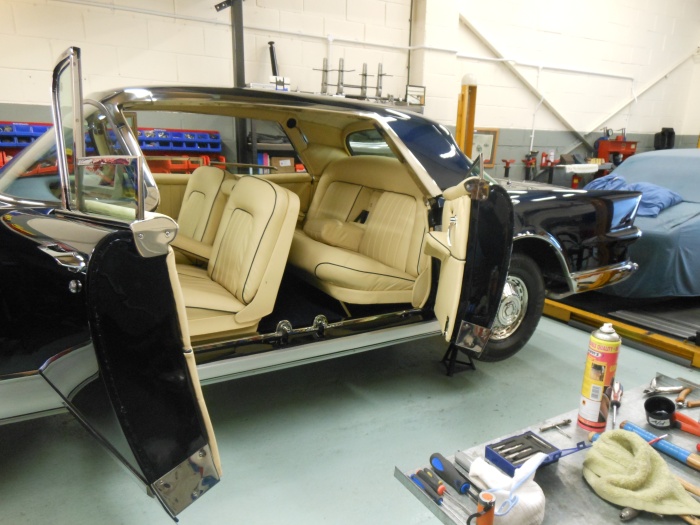 I haven’t seen this car for a couple of years and I’m hoping to see it before it goes to Nottingham. I shall be reporting back with more pics after it has left for Nottingham, but here is an opportunity to buy a unique car in excellent condition.