I got an e-mail recently from Charles-Henry Couvrat, the Amicale Facel Vega’s internet man who tracks down every Facel that appears on the worldwide web. Nothing, but nothing, escapes his eagle eyes. (I went to a test at Goodwood last August in the Facel 11 and within a couple of days there was a pic of my car in the Goodwood paddock posted by him on the Facel site). He knows that I’m on the look-out for various parts for my Excellence, and I have to admit that I was thinking that maybe the best source might be in America – but I had no contacts there.

Enter Charles-Henry with this e-mail: ‘I just made contact with the son of Dan Kanter from Kanter Auto Products in Boonton, New Jersey. He is currently dismantling a few cars in their scrapyard. He posted a few pictures on Instagram. I wrote him an e- mail to ask what they had in their collection. He said to me that the good and restorable cars were sold. Seven Facels are still in their shop. If you are looking for something very special for your Excellence restoration, this is the place !’ Charles-Henry then went on to detail the cars which are still in the scrapyard:

EX1B087 sold new in USA / Black, black interior, automatic gearbox.  In good restorable condition, so it won’t be parted out. (That’s US speak for ‘won’t be broken for spare parts…’) 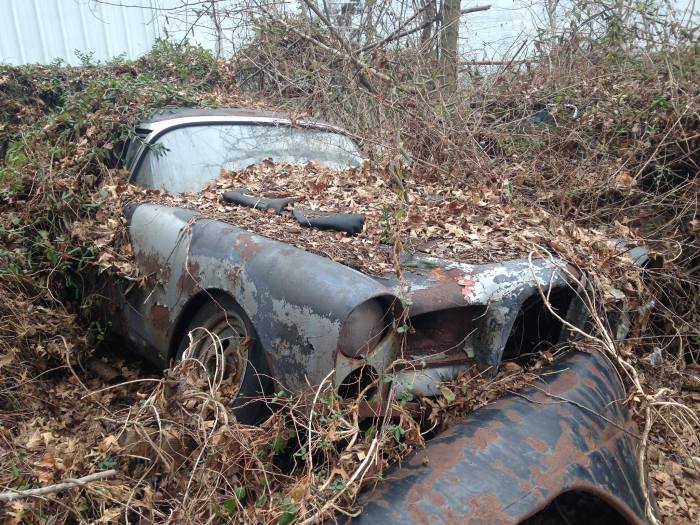 Since then, I’ve heard from Nik at Kanter’s and he says that one Excellence, an HK and the Facellia are being broken, although it seems he already has spare parts from other cars in the workshop. It’s just a matter of getting an inventory together. However, he does say that the HK has no transmission and the Facellia has no rear axle.

I’m posting some pics here; it’s always sad to see cars in this state but the damage was done years ago – they were dumped in the seventies when they weren’t worth much – so no blame attached. In fact thank heaven that some cars will live again thanks to the spare parts available. Just take a look at some of the wrecks and you will see that there are quite useful parts in useable condition, like the window surround on the Excellence, for instance. 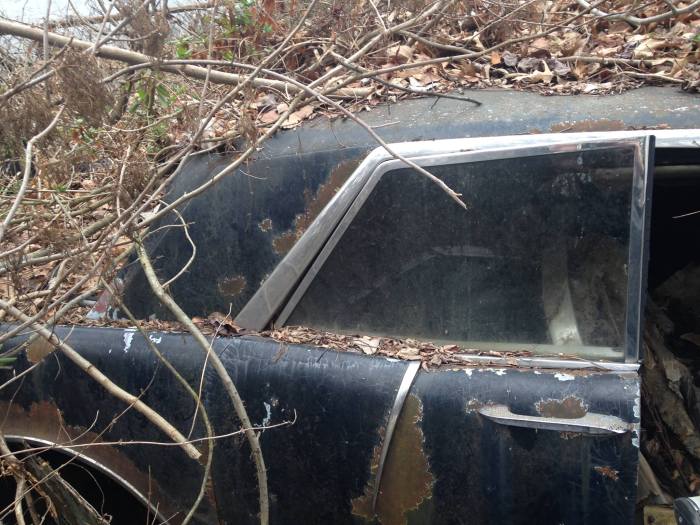 Perhaps the only difficulty now will be the price and getting any parts back to Europe. Some parts in the US command ridiculous prices; parts are worth nothing until you get someone to pay the price you want and if it’s too high, you will be sitting around for a long time. I feel that Kanter’s are a little more receptive, so let’s hope. If they have parts that you want to bring back to Europe, particularly the UK, please send me an e-mail, as I have been given a contact who brings a container of stuff over every six weeks or so. Meanwhile, here is Kanter’s contact: performancenowdirect@gmail.com
Ends